We are now open for dine-in at 50% occupancy. Please call for lunch or dinner take-out or curbside pick-up (upon request), or place an online order for take-out.

ORDER ONLINE FOR DELIVERY OR PICK UP 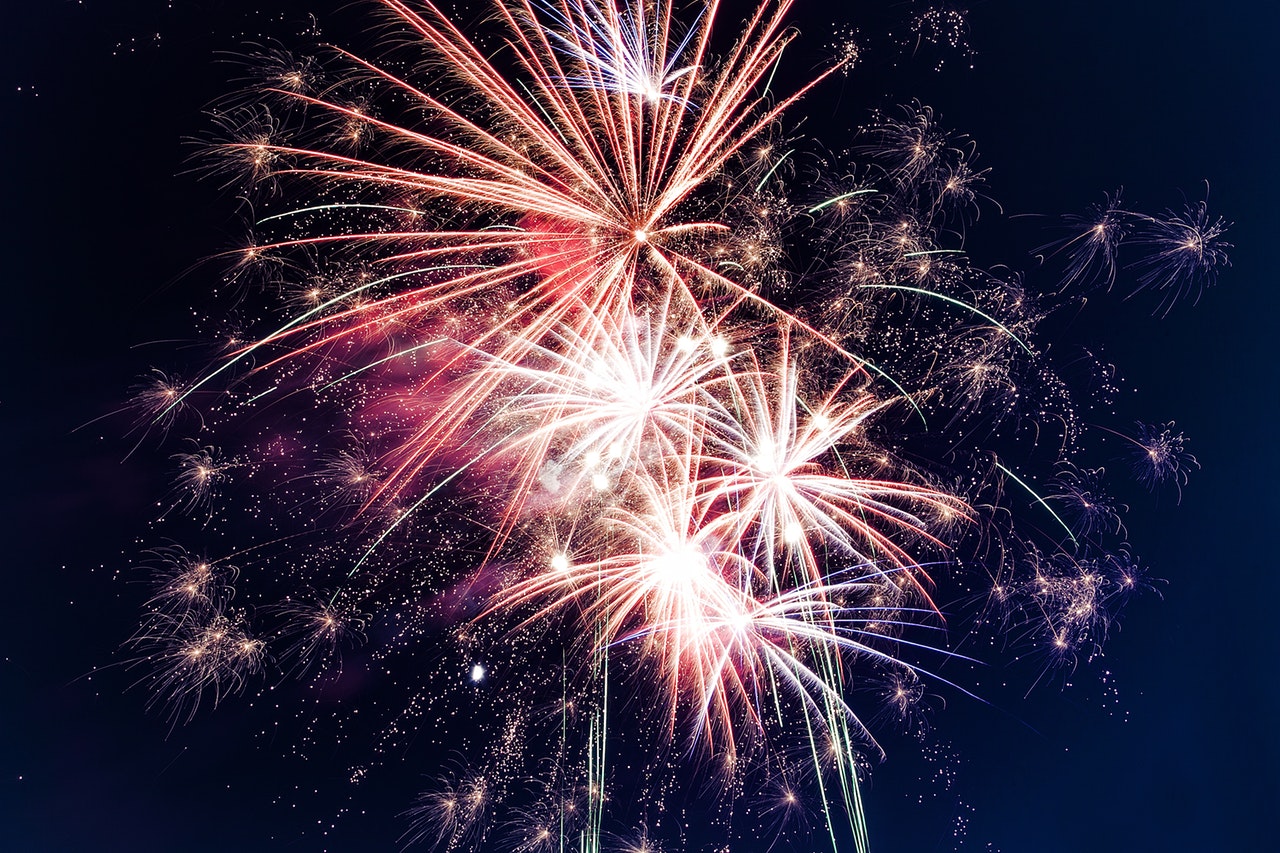 It’s fair to say that Dario’s Steakhouse & Seafood at 14315 Cypress Rosehill is one of the fancier restaurants in Cypress — as well as one of the most successful. The restaurant — operated by the family-owned Grupo Herrera Restaurants, which also runs Alicia’s Mexican Grille, Marvino’s Italian Kitchen, and Galiana’s Bakery & Café — is celebrating its 10th anniversary with a 10-day special. It’s a steak deal as well as a special featuring some of the most popular red wines in Houston. Specifically, these are available from April 22 to May 1.

Read the full article on houstonfoodfinder.com

Have your favorite Dario's meals delivered at home or at the office!

With a Dario’s Rewards card you can enjoy rewards at all the Herrera's family of restaurants.