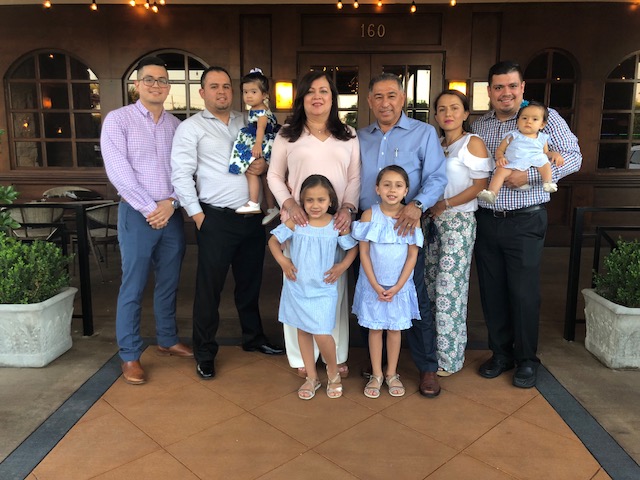 David and his wife Alicia, along with their three sons Marvin, Ubaldo and Dario, saved for twenty-seven years to realize David’s dream of opening his own restaurant. That dream finally came true in 2006, when the Herrera family opened the doors of Alicia’s Mexican Grille. Named after David’s beloved wife Alicia, it quickly developed a fan following. Within a few years, they gained tremendous popularity and support which required they move into a larger Cypress location. Over the next few years, they also opened three additional Alicia’s locations in Katy, Spring, and Houston.

Read the full article on voyagehouston.com 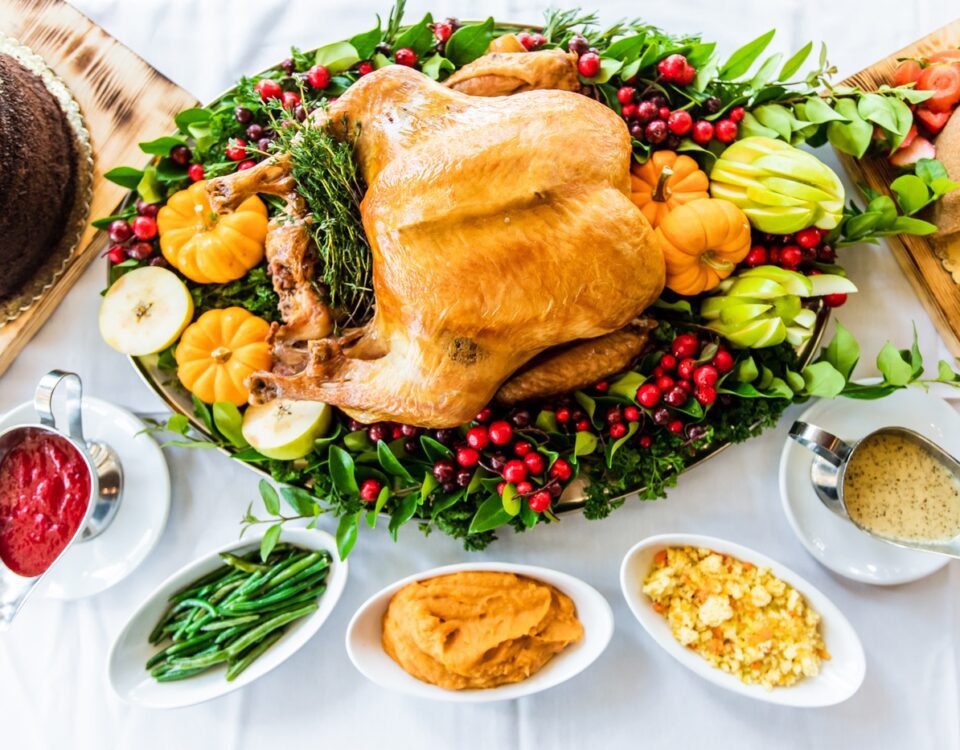 Thanksgiving 2022: Dining Out at Houston’s Restaurants 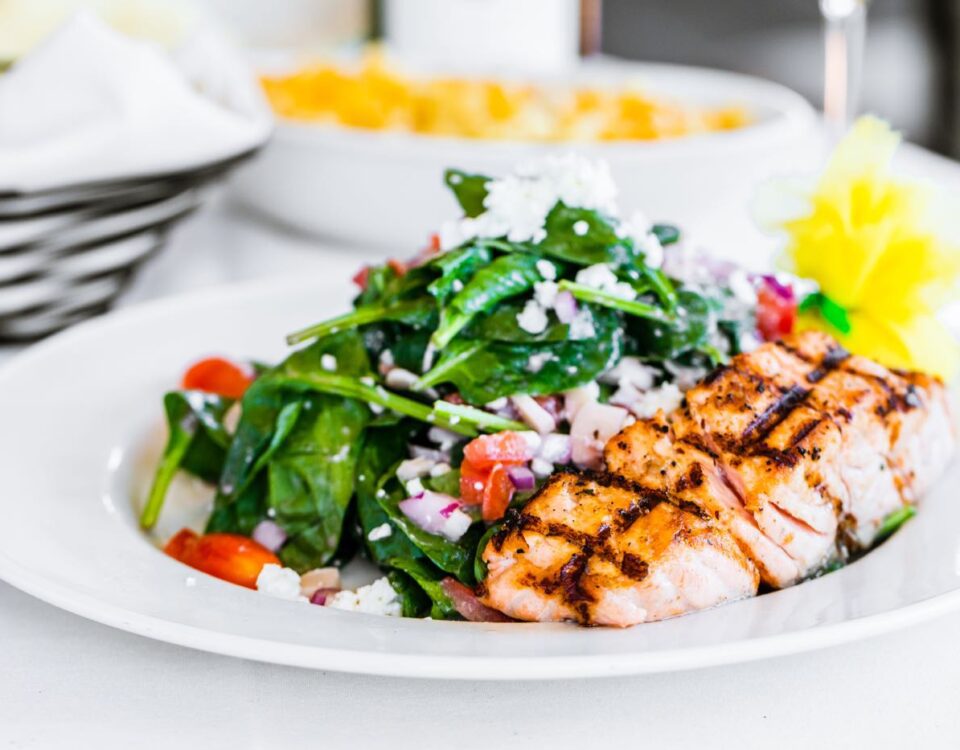 Good eats, great times at all the Herrera family restaurants 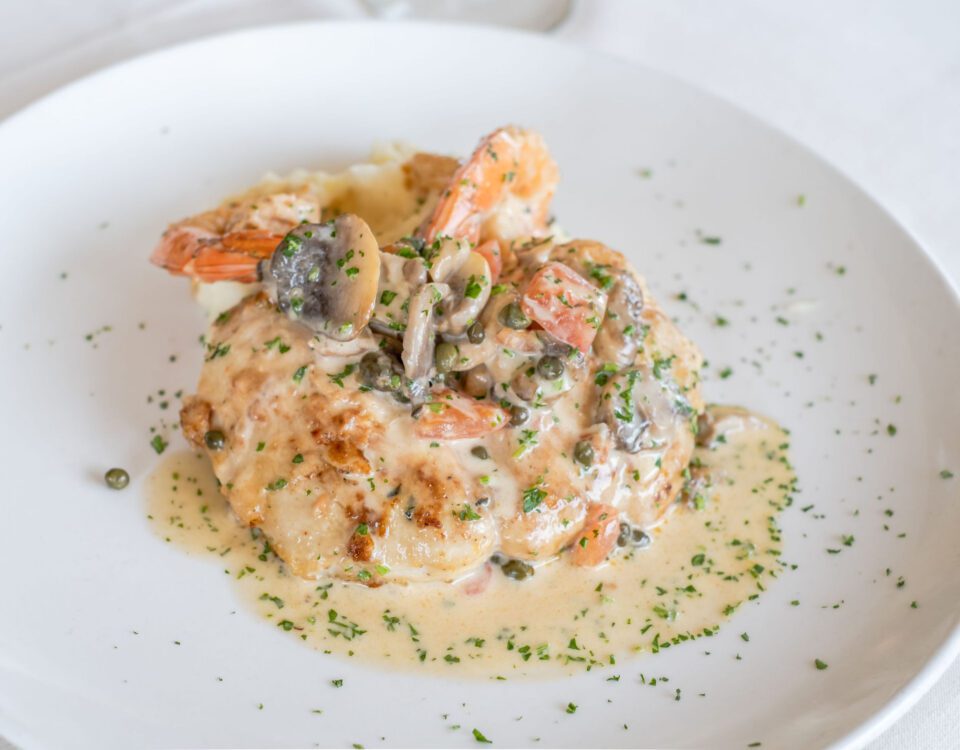